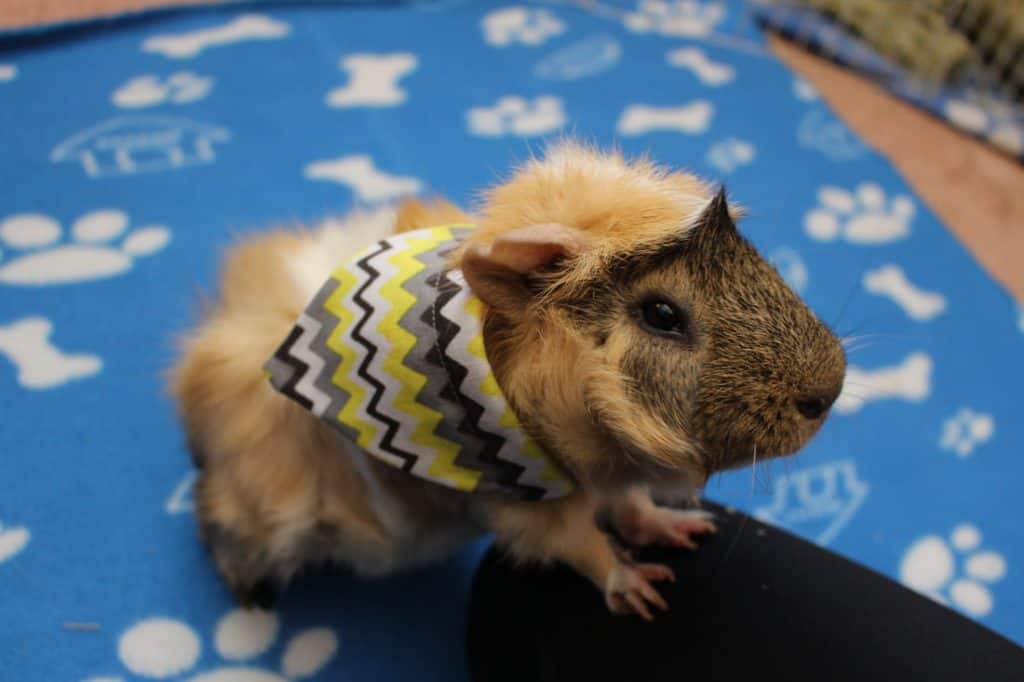 A couple of months ago, mom showed me this weird looking thing. Of course, the first thing I did was try to eat it. Hmm…. didn’t taste as good as I thought it would. It was sorta soft but pretty tasteless and hard to chew. Mom didn’t seem to want me to chew it anyway. Not like that usually stops me, but I think she was probably right this time. Maybe some things just aren’t any good for eating.

Anyway, just when I was arriving at the conclusion that this thing was pretty boring and pointless, mom brought out the treats! This soft flimsy thing must have something to do with a new trick! I proceeded to turn my attention back to the thing she was calling a “bandana.”

I picked it up a bunch of times and even threw it with all my power! But nothing resulted in any treats. Apparently, I was right. This thing was pointless. I can’t even use it to get treats from the human.

Then mom held a treat on the other side of the fabric thing. I tried my best to reach the lettuce without touching the bandana, but that was proving pretty much impossible. After inspecting it from all angles, I decided I would just dive in and grab the treat.

That worked pretty well for a few times. However, after a few treats, mom slipped the bandana all the way around my neck while I was busy eating! The nerve!

It felt pretty strange, but she kept feeding me treats, so I figured it wasn’t so bad. After a minute or so, I even kinda forgot about it. Then I tried to walk with it on, and boy, that was weird!

At that point, I tried to shake it off, which only made it shift over to my chest. I couldn’t figure out how to walk with this thing on! After that, mom gave me some more treats and took it off.

A few days later, she put another one on! Great.

However, this one also came with lots of treats, and mom kept saying what a good boy I am and how handsome I looked. And I do like being told I’m a good boy…

Anyway, now mom seems to have a new bandana for me every week! I can’t say I’m thrilled about that, but I seem to notice them less every time she puts them on. But if she starts skimping on the lettuce, then we’re going to have a problem!

Lately, she also started bringing the camera out and taking pictures of me! I’ve always liked the camera. Every time it comes out, I get to do tricks and get lots and lots of treats!

This is pretty similar, except I get treats for staying still instead of bouncing around and doing my usual stuff. To be honest, I think staying still is harder sometimes!

I have quite a collection of bandanas now. Mom says I’m a very photogenic boy. I’m not sure what that means, but she also says I’m “so cute” and “such a good boy,” and I know what both of those mean! Usually that I’m getting lots of treats!

She also says the word “handsome” a lot when I’m wearing them. I’m not sure what that means either, but she always sounds happy and gives me lots of food while she’s saying it, so that must be a good thing too!

I don’t really mind these neck thingies too much anymore… Well, most of the time. I think mom might be starting to take this bandana thing too far, though. Do you know what she did the other day?

She put THIS on me. Yes. A pink cupcake bandana. I think I’m going to have to put my paw down soon. No amount of lettuce is going to make up for this. She even put the picture up on Facebook! She’s going to get some pretty unimpressed glares in her pictures from now on if she keeps this up. 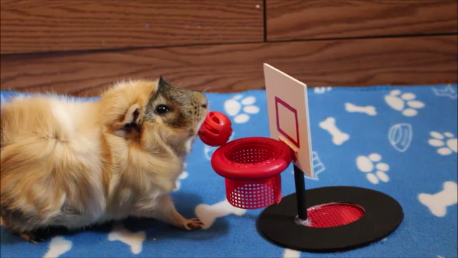 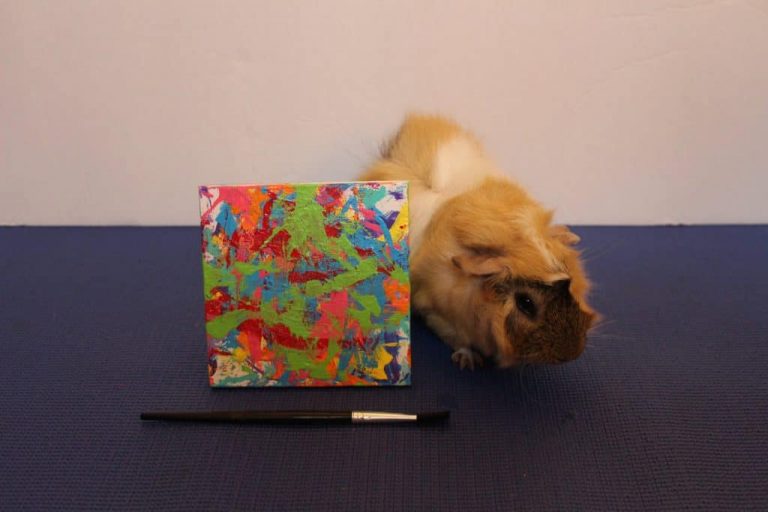 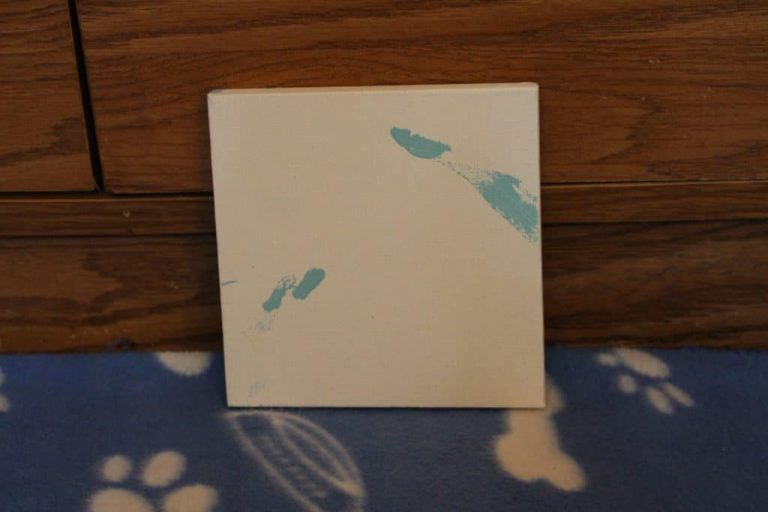 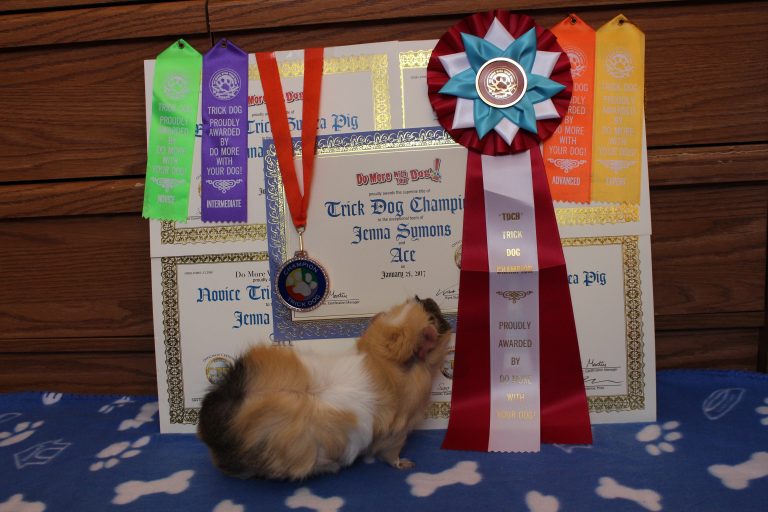